Three main greenhouse gases—CO2, CH4, and N2O—are rising because of human activities such as the burning of coal, oil, and natural gas. Resulting pollution is visible above Shanghai, China.

A study released by the U.S. National Academy of Sciences in 2010 said; “Climate change is occurring and is caused largely by human activities and poses significant risks for and in many cases is already affecting a broad range of human and natural systems.” The climate will continue to change for decades as a result of past human activities but scientists say that the worst impacts can still be avoided if action is taken soon.

Warming has not been limited to the Earth’s surface; the Oceans have absorbed most of the heat that has been added to the climate system resulting in a persistent rise in ocean temperatures. Over time, the heat already absorbed by the ocean will be released back to the atmosphere causing an additional 1 °F of surface warming.  In other words, some additional atmospheric warming is already “in the pipeline.” 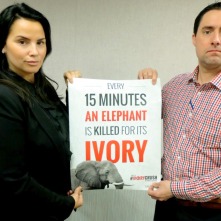 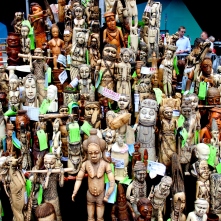 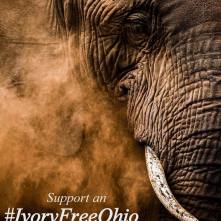 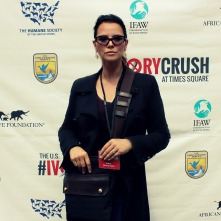 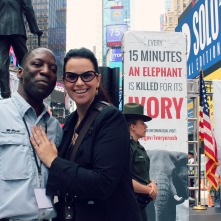 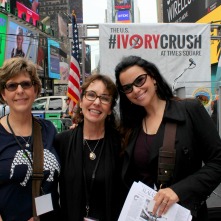 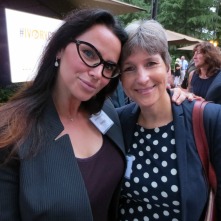