END_OF_DOCUMENT_TOKEN_TO_BE_REPLACED

Two years after a joint pledge with the United States to ban the domestic trade in Ivory, all of China’s government-licensed carving factories and Ivory retailers are about to close.

China is one of the world’s biggest consumers of ivory products. By the end of 2017, it will have imposed a near-complete ban on buying and selling ivory.
PHOTOGRAPH BY CAMERON SPENCER, GETTY IMAGES 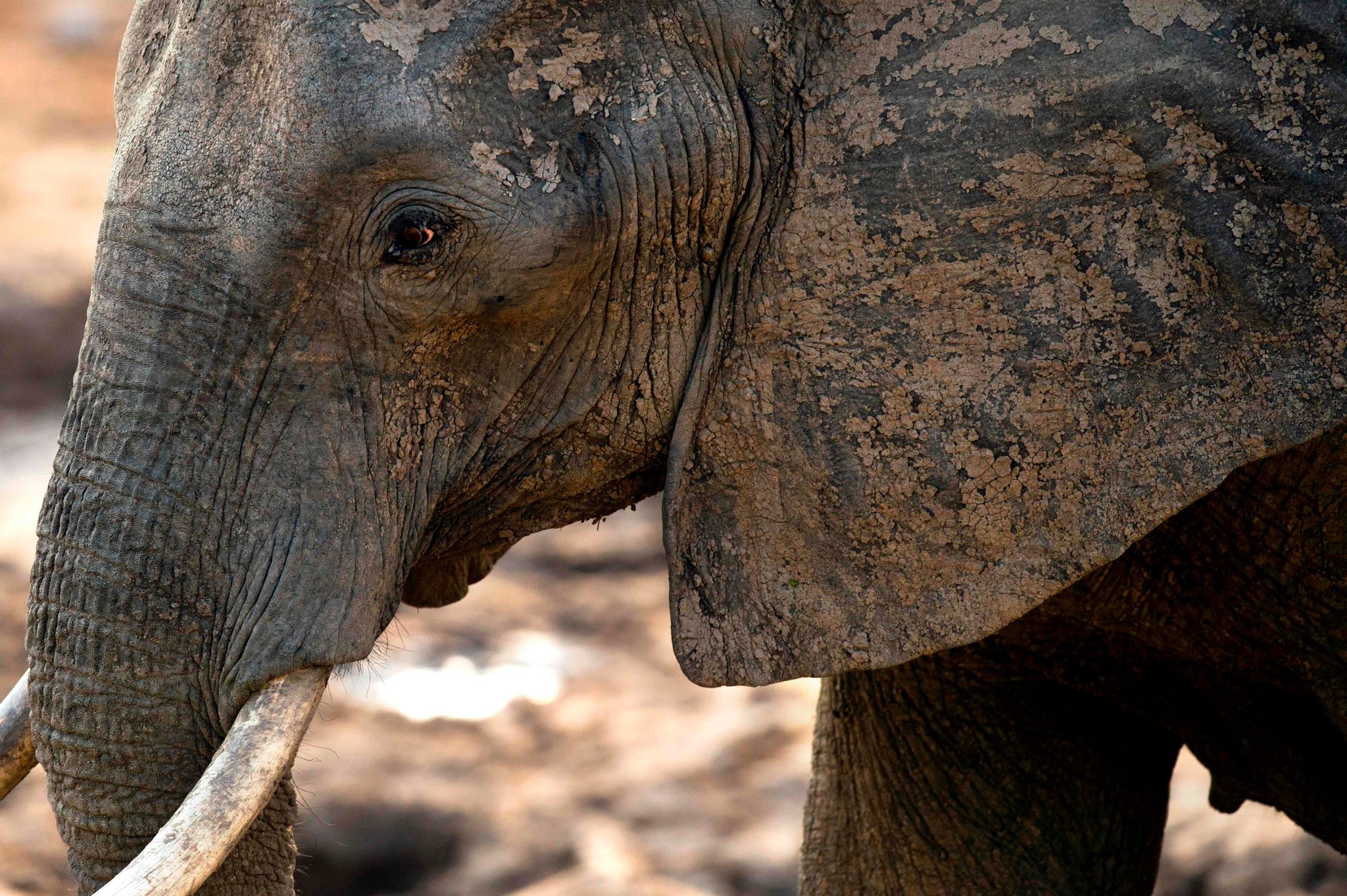 For Now, Trump Keeps Ban on Import of Elephant Trophies

Elephants DC Founder; Jen Samuel, discusses China’s ban on ivory and how online auction sites provide a cover for the trafficking of illegal ivory here in the United States and around the world.